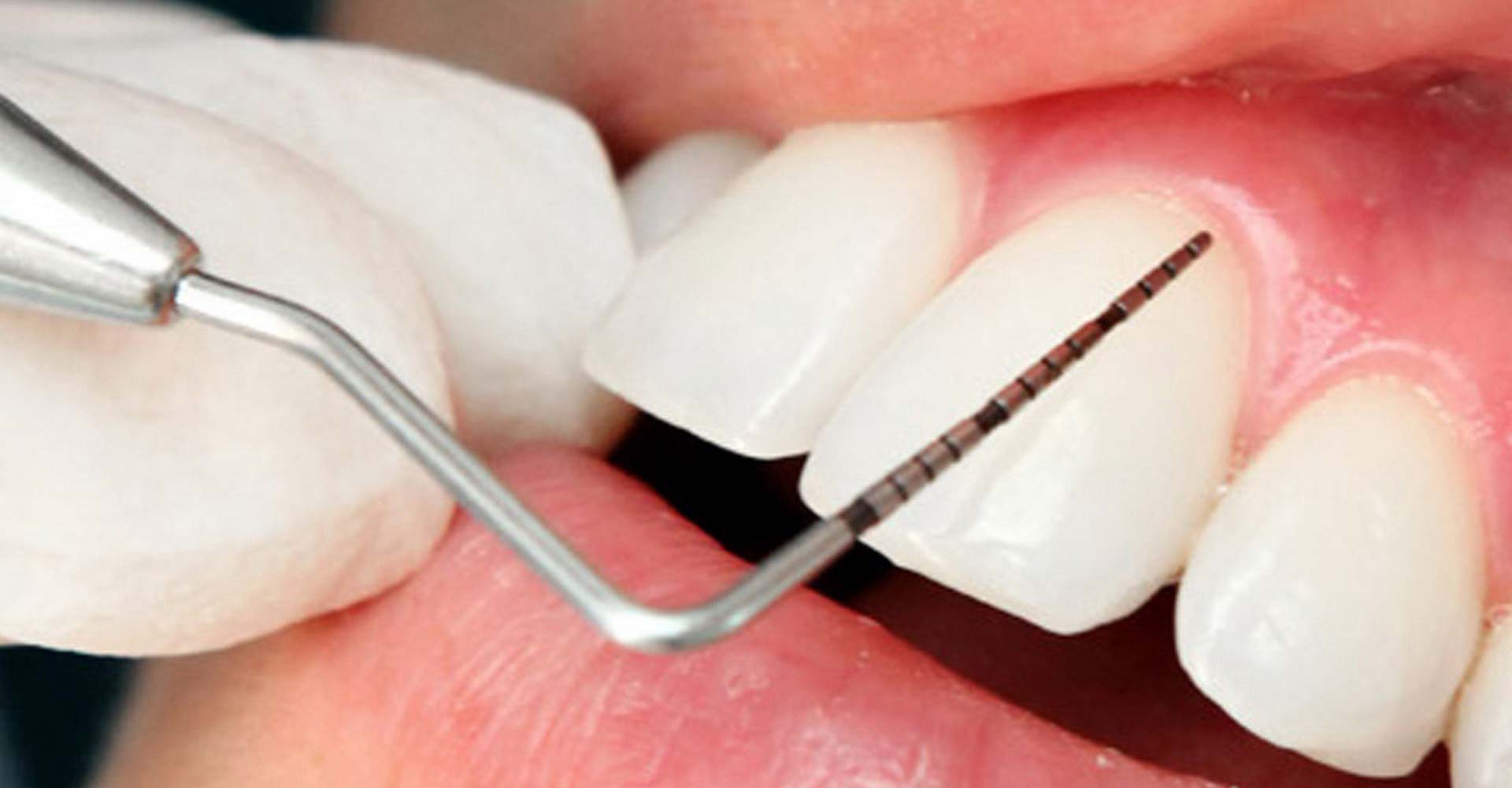 This branch of dentistry treats the problems of the periodontium (also called periodontal or periodontal tissue), ie the hard and soft structures that support the teeth: gums, alveolar bone, periodontal ligament, and radicular cement.

All these elements work together to keep fixed and stable teeth in the jaws during chewing. Periodontology, therefore, deals with the diagnosis, medical treatment and also the prevention of periodontal diseases.

During the dental examination, the specialist examines your gums, checks if a gum recession has occurred, checks with a probe the periodontal spaces, ie the spaces between the tooth and the gingiva.

Among the diseases treated by periodontology, periodontitis is certainly the most serious and dangerous because it can easily progress over time and cause serious problems that can lead to tooth loss and systemic diseases.

This happens because the infection attacks the bone that supports the teeth. The development of this disease is caused by the proliferation of bacteria inside the mouth due to poor oral hygiene, which may initially cause inflammation of the gums (gingivitis) which , if not treated in time, can involve the underlying tissues, giving rise to periodontitis.

The disease can also be caused by an excess of tartar, dental procedures that are not performed correctly or following other diseases such as smoking, diabetes, vitamin C deficiencies , etc. From numerous scientific researches it has recently emerged that periodontitis can also be due to hereditary factors, especially in its more aggressive forms.

Unfortunately, this disease, despite its severity, tends to manifest itself with mild symptoms that cause people to don’t realize they have it.

Gingivitis affects the outermost gingiva and occurs with reddening of the gingival margin, swelling, redness, bleeding and increase in gingival volume. They are reversible but may precede periodontitis.

Periodontitis is a group of diseases that destroy dental support tissues. Clinically they manifest themselves with loss of gingival and bone attack, the formation of pockets, and recessions. The destruction of the supporting tissues of the teeth in most cases is irreversible. Periodontitis is classified into:
– Early-onset periodontitis that develops at a young age;
– periodontitis of the adult that develops after the age of 35;
– parodontite necrotizzante.

Treatment and therapy of periodontal diseases

The most modern, cutting-edge and effective method for treating periodontitis today avoids the surgical approach and instead takes place through the use of a microscope and periodontal laser.

The precision of the surgical microscope makes it possible to treat diseased roots without having to open the gums, while the laser immediately eliminates pathogenic bacteria, which are found in areas of the periodontium that cannot be reached by drugs (such as spongy tissues and bone, little vascularized).

The first step in treating periodontitis is a conservative, non-surgical treatment. This treatment consists of scraping and removing plaque and tartar from the teeth and surfaces of the tooth under the gum, and then smoothing away any roughness on the roots to prevent the bacteria from coming together again.

Request a Free Estimate, fill out the form below.

We use cookies on our website to give you the most relevant experience by remembering your preferences and repeat visits. By clicking “Accept All”, you consent to the use of ALL the cookies. However, you may visit "Cookie Settings" to provide a controlled consent.
Cookie SettingsAccept All
Manage consent

This website uses cookies to improve your experience while you navigate through the website. Out of these, the cookies that are categorized as necessary are stored on your browser as they are essential for the working of basic functionalities of the website. We also use third-party cookies that help us analyze and understand how you use this website. These cookies will be stored in your browser only with your consent. You also have the option to opt-out of these cookies. But opting out of some of these cookies may affect your browsing experience.
SAVE & ACCEPT